Franz Liszt described the art of conducting as less than a task to be in evidence but rather a feat in disappearing behind the function itself. Conductors are pilots, not servants.

Looking back at the past two centuries, we have been blessed with the talent of several outstanding conductors, who did not only guide their orchestras but also their listeners through beloved opuses in search of the perfect sound.

They have led some of the most prestigious orchestras in the world, including the Berliner Philharmoniker, the London Symphony Orchestra, and the Israel Philharmonic Orchestra. In their dedication to find the perfect sound, they have pushed expressive possibilities to the extreme and broke new ground; whether it was artistically or stylistically by challenging old-established traditions and wearing white turtlenecks instead of a tuxedo on stage.

EuroArts’ conductors retrospective series highlights the careers of these lauded conductors with a selection of concerts illustrating the heights of creative work. Each edition comes in an elegant deluxe hardcover book with 4-7 DVDs as well as extensive editorial and bonus material. 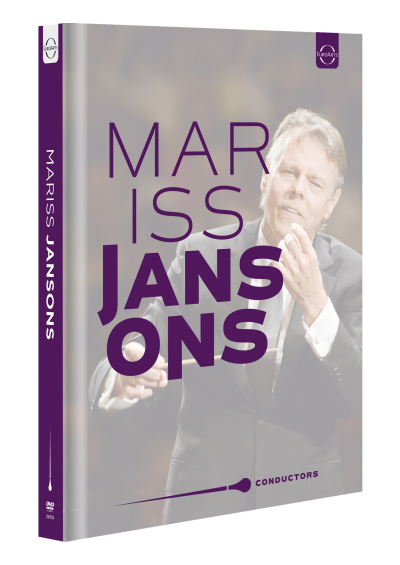 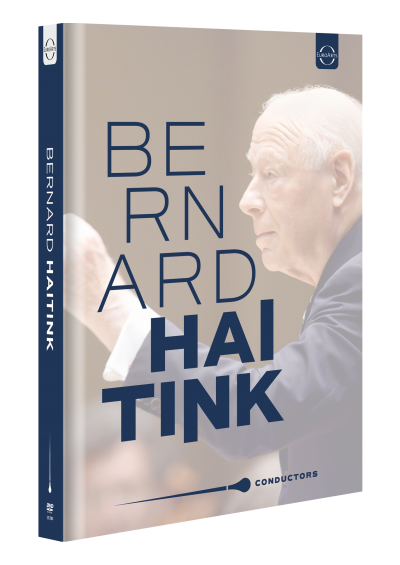 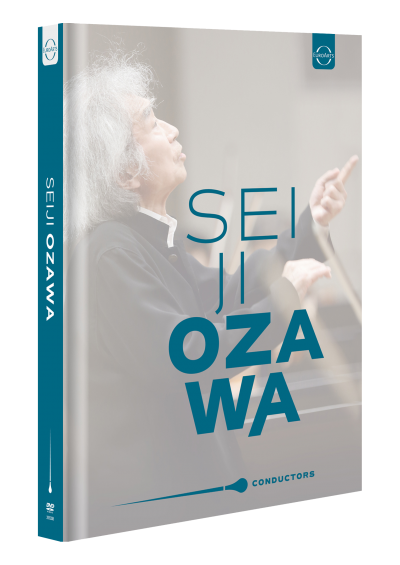 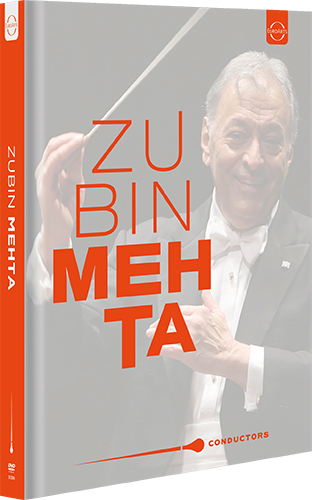