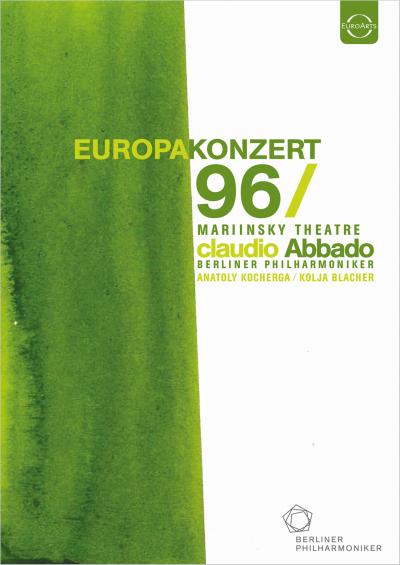 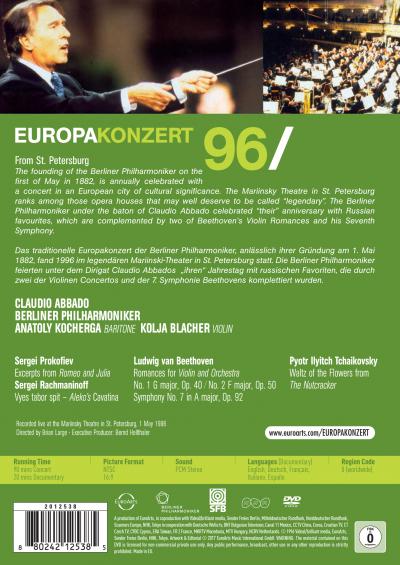 The founding of the Berliner Philharmoniker on the first of May in 1882, is annually celebrated with a concert in an European city of cultural significance. The Mariinsky Theatre in St. Petersburg ranks among those opera houses that may well deserve to be called “legendary”. The Berliner Philharmoniker under the baton of Claudio Abbado celebrated their anniversary with Russian favorites, which are complemented by two of Beethoven’s "Violin Romances" and his "Seventh Symphony".