Legato - The World of the Piano: Boris Berezovsky - Change of Plans 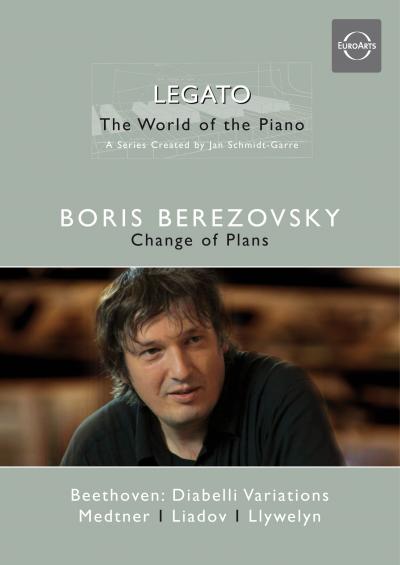 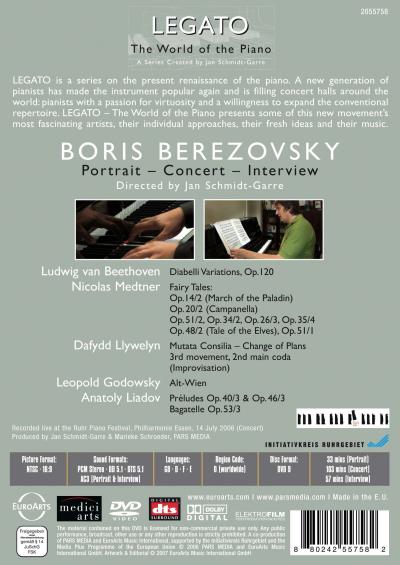 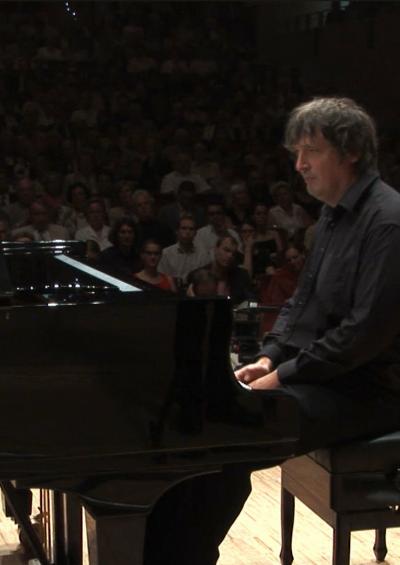 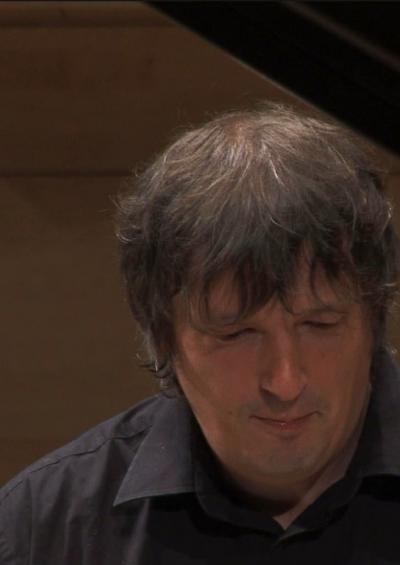 We live in a “renaissance of the piano”, as the New York Times so surprisingly put it in summer 2005. A new generation is reviving the piano’s popularity as pianists with a passion for virtuosity and a willingness to expand their repertoire take to the concert stages. In addition to the standard classics they perform formerly disparaged works or discover neglected composers. LEGATO is a DVD series dedicated to presenting some of this new movement's most fascinating pianists - their development, their ideas and, of course, their music. Each episode portrays an artist and explores an aspect of the world of piano music. Viewers meet the artists and get to know their styles, their methods of working and their personal idiosyncrasies. The sum of these portraits provides viewers with an overall picture of the art of piano playing today. The series opens with Boris Berezovsky. Intelligent, curious and strong-minded, he has established a remarkable reputation, both as the most powerful of virtuoso pianists and as a musician of unique insight and sensitivity. In a stunning recital recorded live at the newly-built Philharmonie Essen in 2006, he balances virtuosity with an unfaltering musical integrity, playing works by Ludwig van Beethoven, Nikolai Medtner, Dafydd Llywelyn, Leopold Godowsky and Anatoly Liadov. The concert is complemented by a half-hour documentation. Volume II of the series, Marc-André Hamelin, will be released in November 2007.