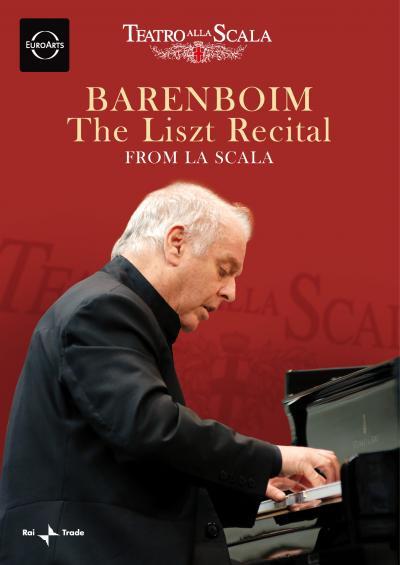 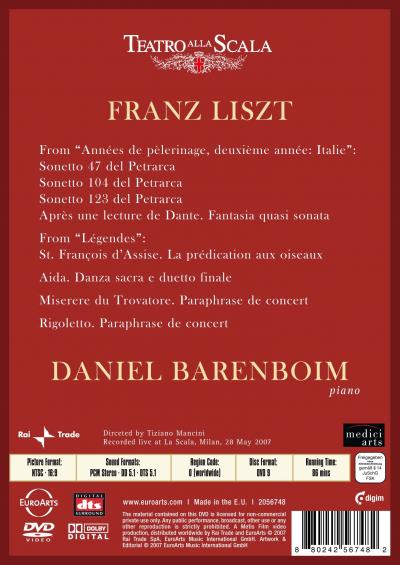 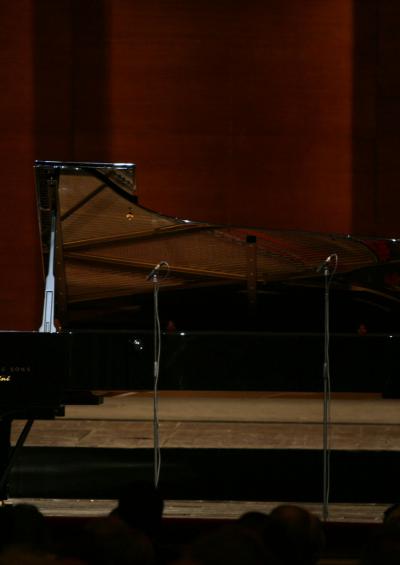 EuroArts presents a spectacular musical event featuring Daniel Barenboim, one of the most prolific and high-profile artists performing on international stages today. He introduced this concert, which was recorded live at the famous Teatro alla Scala Milan in May 2007 as “A concert dedicated to Italy, but not by a conductor”. It is a highly personal tribute to a country he has toured regularly as a conductor and the first ever live instrumental recital recording at this internationally renowned venue. For his solo piano recital he chose Franz Liszt's Années de pèlerinage (Years of Pilgrimage), composed 1837–1849, which contains some of the composer’s most beautiful piano music - a feast not only for piano lovers. Daniel Barenboim, one of the world’s foremost pianists and leading experts on Liszt, gracefully melds the technical and poetic aspects of one of the most rewarding of all Romantic piano works. The recital includes several numbers from the “Deuxième Année: Italie” and other Italy-related compositions by Liszt such as “St. François d’Assise. La prédication aux oiseaux” from Légendes and finally several creative transcriptions from well-known operas like Verdi’s “Miserere” from Trovatore, “Danza sacra e duetto” from Aida and “Paraphrase de concert” from Rigoletto. Barenboim brings his passion and his special approach and colour to his readings of Liszt, offering an evocative rendering of the piano works. Recorded using brand new state-of-the-art technology, this DVD features a new interpretation by an artistic personality, who has long been essential to the international musical scene both on the conductor’s podium and at the piano.