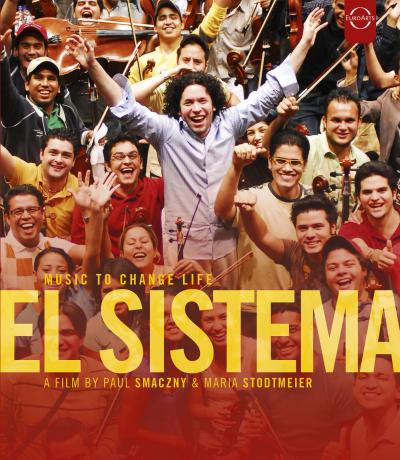 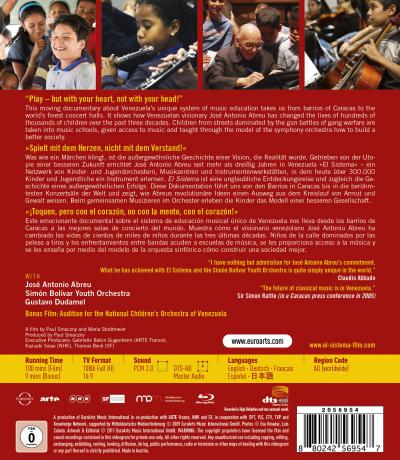 A film by Paul Smaczny and Maria Stodtmeier. Venezuela's unique system of music education takes children from violent slums and turns some of them into world-class musicians. "El Sistema" shows how Venezuelan visionary Jose Antonio Abreu has changed the lives of hundreds of thousands of children over the past three decades. This lyrical and moving documentary takes us from the rubbish dumps and barrios of Caracas to the world's finest concert halls. Children from streets dominated by the gun battles of gang warfare are taken into music schools, given access to music, and taught through the model of the symphony orchestra how to build a better society. Paul Smaczny and Maria Stodtmeier's film finds hope and joy in unlikely places.