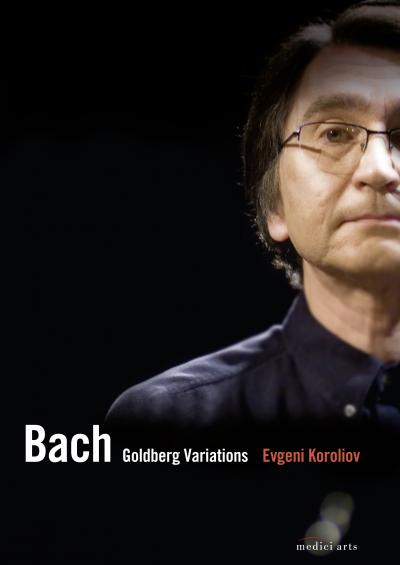 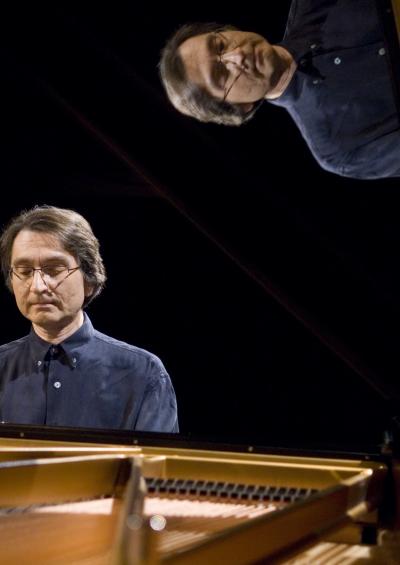 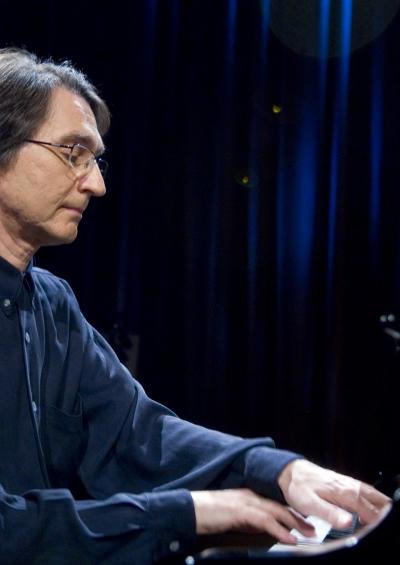 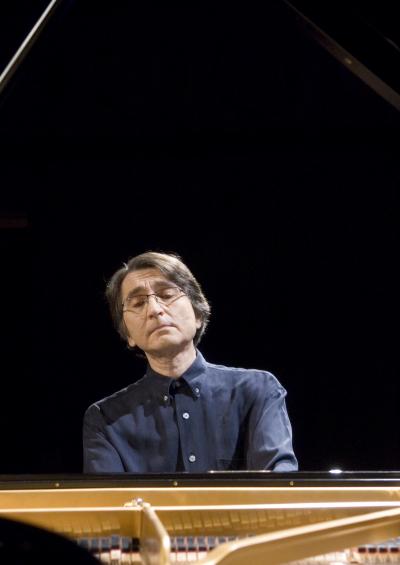 Koroliov’s performances of Bach’s music usually arouse great excitement and his rendering of Bach’s famous 30 variations is no exception. Koroliov is a consummate artist and he captivates his listeners with an enormous spiritual understanding of the works he performs and in whose service he sets the wide range of his artistic and interpretive abilities. It is the constant switch between tension and relaxation in dynamic and tempo and the breathtaking intensity of his interpretation that makes the listener truly understand Bach. Evgenij Koroliov was very young when he discovered Bach – he heard Glenn Gould in Moscow in 1957 and was influenced by the legendary Russian pianists Maria Judina and Svjatoslav Richter. In the 1960s and 70s he won important piano competitions ranging from the “Bachwettbewerb Leipzig” and the “Van Cliburn Competition” to the “Grand Prix Clara Haskil”. In cooperation with the Bachfest Leipzig, EuroArts was able to convince the reclusive pianist - who is still best known in specialist circles - to produce this recording of an exiting recital in summer 2008. To listen to Evgenij Koroliov’s Goldberg Variations is to truly experience Bach.