Franz Liszt - The Pilgrimage Years - A film by Angelo Bozzolini 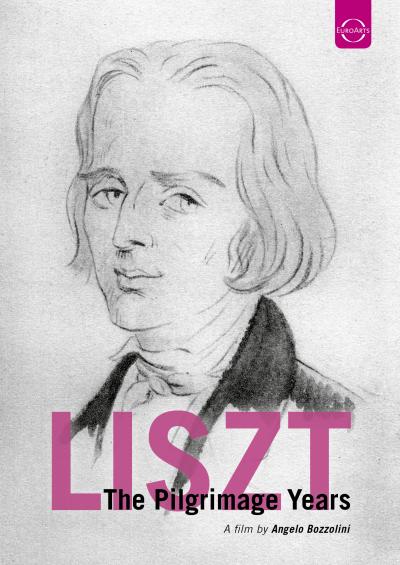 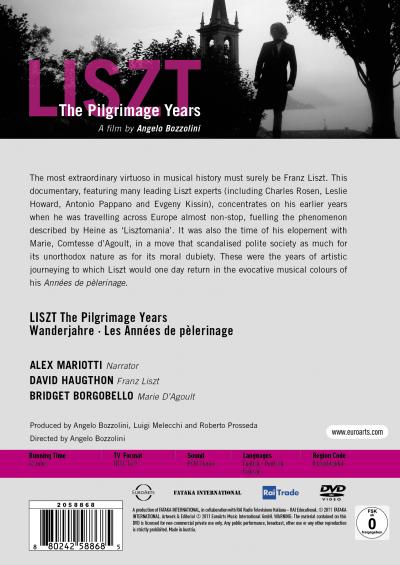 The most extraordinary virtuoso in musical history must surely be Franz Liszt. This documentary, featuring many leading Liszt experts (including Charles Rosen, Leslie Howard, Antonio Pappano and Evgeny Kissin), concentrates on his earlier years when he was travelling across Europe almost non-stop, fuelling the phenomenon described by Heine as ‘Lisztomania’. It was also the time of his elopement with Marie, Comtesse d’Agoult, in a move that scandalised polite society as much for its unorthodox nature as for its moral dubiety. These were the years of artistic journeying to which Liszt would one day return in the evocative musical colours of his Années de pèlerinage.