The Note - A lifelong quest for one single note 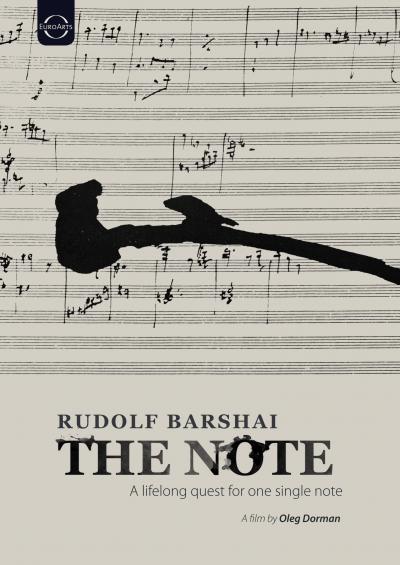 The conductor Rudolf Barshai was one of the greatest musicians of the twentieth century. The Moscow Chamber Orchestra, founded by Barshai in the late 1950s took the world by storm. Among those who worked with the orchestra were figures such as Sviatoslav Richter, David Oistrakh, Emil Gilels, and Yehudi Menuhin. The documentary follows Rudolf Barshai’s self-confessional monologue, recorded only one month before his death. In 1977, at the peak of his career, Barshai emigrated to the West to perform works banned in the former Soviet Union. He came to fame as a master of orchestration, whom Shostakovich – his mentor and friend – trusted to arrange his quartets into chamber symphonies. Barshai considered his greatest achievements in life the ending to Bach’s Art of Fugue and a version of Mahler’s Tenth Symphony.