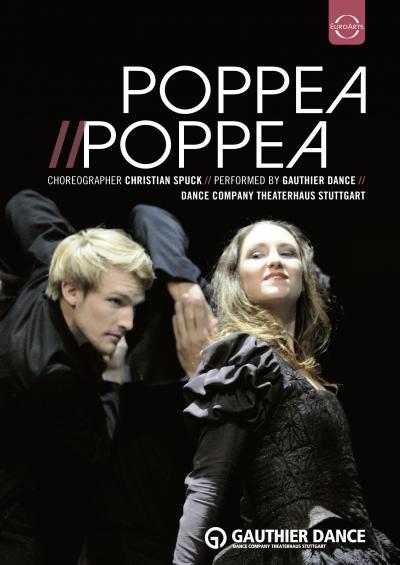 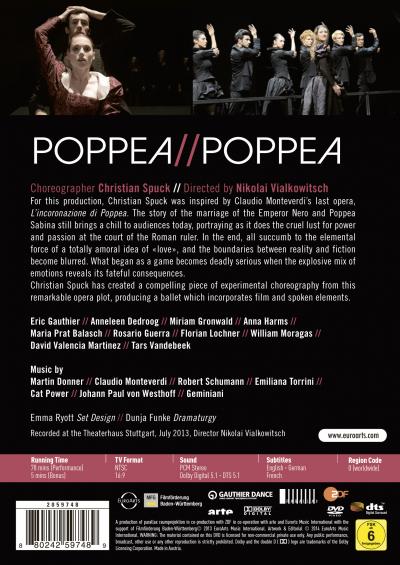 For this production, Christian Spuck was inspired by Claudio Monteverdi’s last opera, L’incoronazione di Poppea. The story of the marriage of the Emperor Nero and Poppea Sabina still brings a chill to audiences today, portraying as it does the cruel lust for power and passion at the court of the Roman ruler. In the end, all succumb to the elemental force of a totally amoral idea of «love», and the boundaries between reality and fiction become blurred. What began as a game becomes deadly serious when the explosive mix of emotions reveals its fateful consequences. Christian Spuck has created a compelling piece of experimental choreography from this remarkable opera plot, producing a ballet which incorporates film and spoken elements.