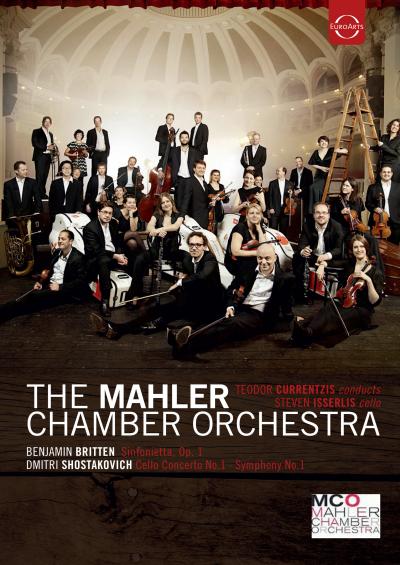 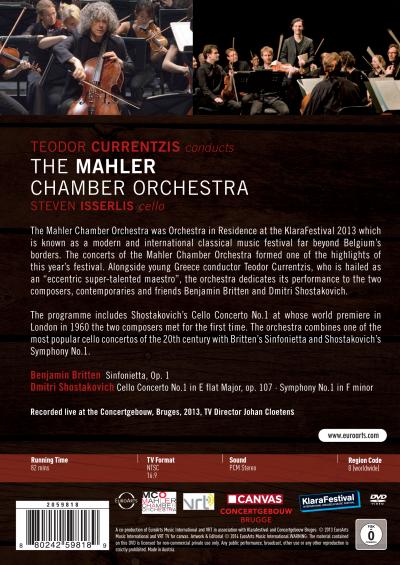 The Mahler Chamber Orchestra was Orchestra in Residence at the KlaraFestival 2013 which is known as a modern and international classical music festival far beyond Belgium’s borders. The concerts of the Mahler Chamber Orchestra formed one of the highlights of this year’s festival. Alongside young Greece conductor Teodor Currentzis, who is hailed as an “eccentric super-talented maestro”, the orchestra dedicates its performance to the two composers, contemporaries and friends Benjamin Britten and Dmitri Shostakovich. The programme includes Shostakovich’s Cello Concerto No.1 at whose world premiere in London in 1960 the two composers met for the first time. The orchestra combines one of the most popular cello concertos of the 20th century with Britten’s Sinfonietta and Shostakovich’s Symphony No.1.