Touching the Sound: The improbable journey of Nobuyuki Tsujii 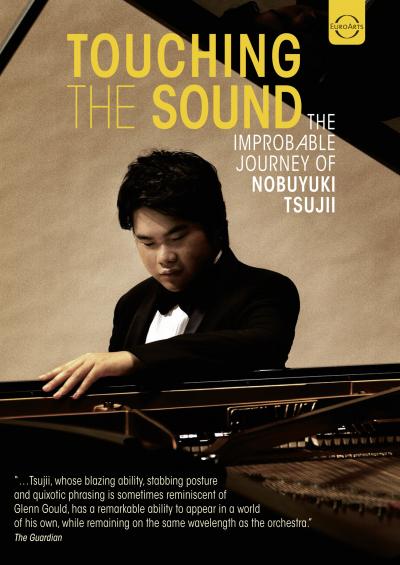 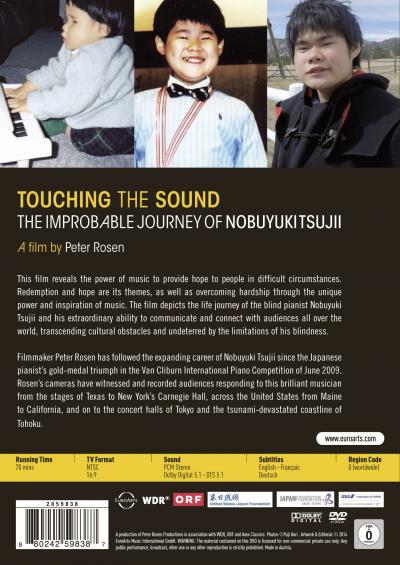 This film reveals the power of music to provide hope to people in difficult circumstances. Redemption and hope are its themes, as well as overcoming hardship through the unique power and inspiration of music. The film depicts the life journey of the blind pianist Nobuyuki Tsujii and his extraordinary ability to communicate and connect with audiences all over the world, transcending cultural obstacles and undeterred by the limitations of his blindness. Filmmaker Peter Rosen has followed the expanding career of Nobuyuki Tsujii since the Japanese pianist’s gold-medal triumph in the Van Cliburn International Piano Competition of June 2009. Rosen’s cameras have witnessed and recorded audiences esponding to this brilliant musician from the stages of Texas to New York’s Carnegie Hall, across the United States from Maine to California, and on to the concert halls of Tokyo and the tsunami-devastated coastline of Tohoku.