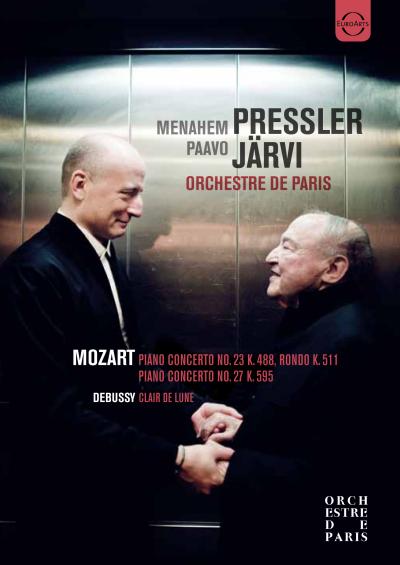 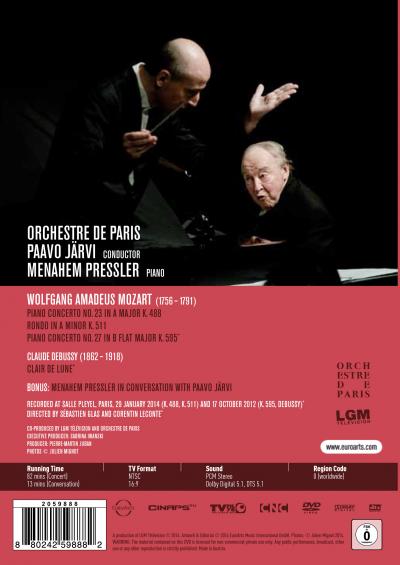 There have been quite a few child prodigies in the history of music. Yet, an equally exceptional phenomenon is that of a musician who has devoted over eighty years of his life to music and finds himself in a mental and physical state which still allows him to keep performing in front of a vast audience. For these chosen artists, one could forge a new concept, that of the “venerable prodigy”, a category to which Menahem Pressler belongs without any doubts. After 53 years as the legendary pianist of the Beaux-Arts trio (from 1955 to 2008), Menahem Pressler is now enjoying an incredible Indian summer which is bringing him back to the solo career he enjoyed for a decade, after he won the Debussy competition. On the occasion of his 90th Birthday he celebrates with Paavo Järvi and the Orchestre de Paris at Salle Pleyel in Paris performing Mozart piano concerts no 23 and 27 as well as Debussy: Clair de lune.