SHOSTAKOVICH AGAINST STALIN - The War Symphonies 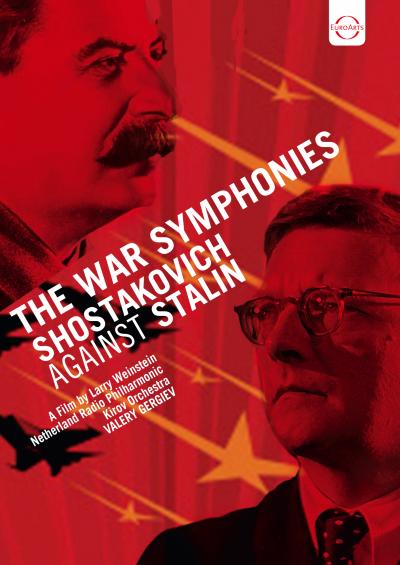 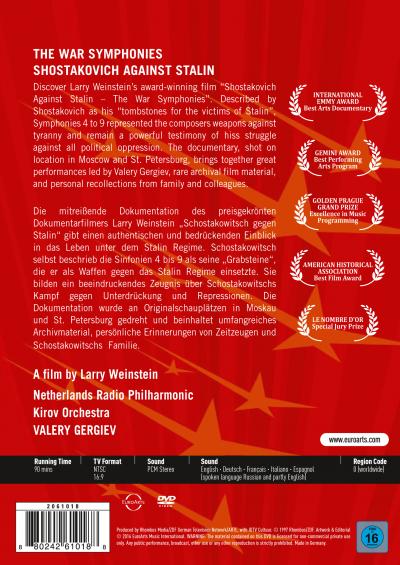 Discover Larry Weinstein’s award-winning film “Shostakovich Against Stalin – The War Symphonies”. Described by Shostakovich as his “tombstones for the victims of Stalin”, Symphonies 4 to 9 represented the composer’s weapons against tyranny and remain a powerful testimony of his struggle against all political oppression. The documentary, shot on location in Moscow and St. Petersburg, brings together great performances led by Valery Gergiev, rare archival film material, and personal recollections from family and colleagues. A film by Larry Weinstein.