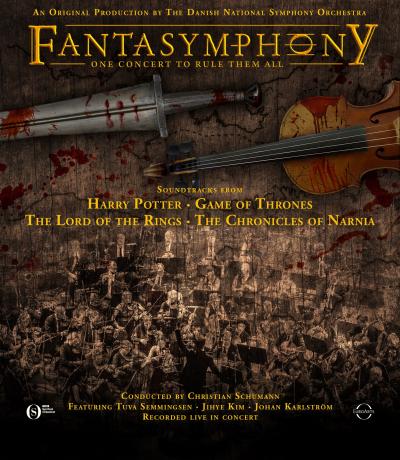 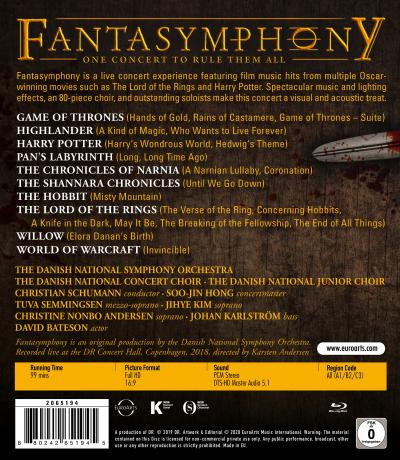 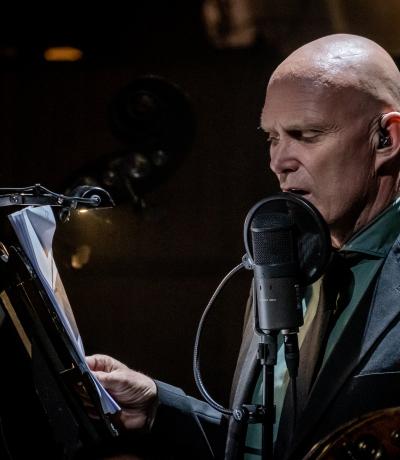 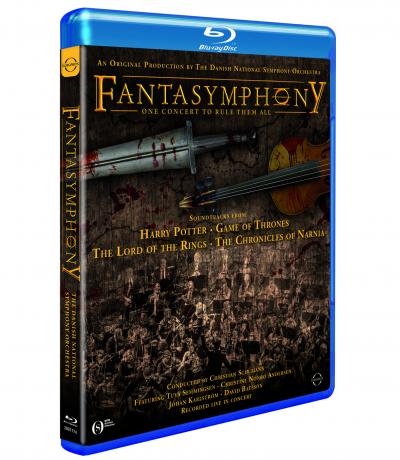 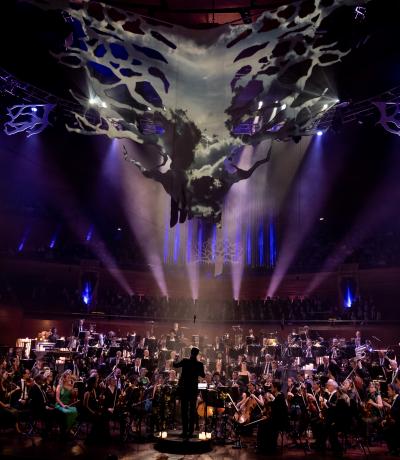 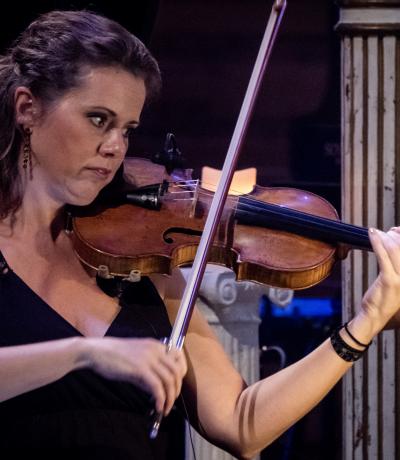 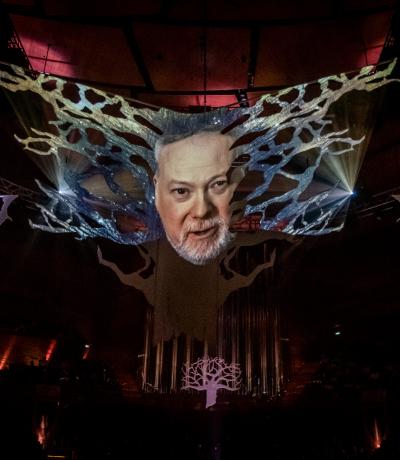 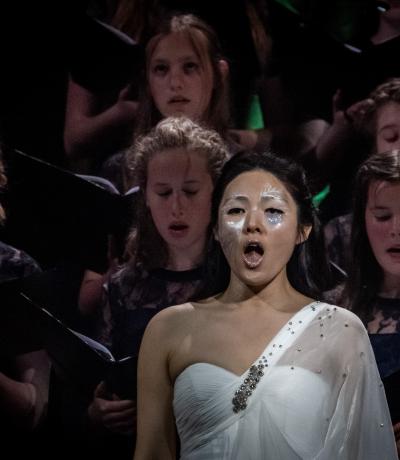 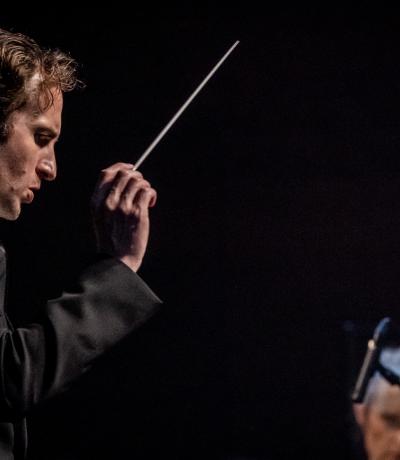 A must-have for all Fantasy fans, available on Blu-ray and digital!

Featuring film and TV-show music from multiple award-winning franchises such as The Lord of the Rings and Game of Thrones. Including also film music tracks from Highlander, Harry Potter, The Chronicles of Narnia and many more.

The spectacular music and lighting effects, an 80-piece choir and original quotes from The Chronicles of Narnia, Game of Thrones and Lord of the Rings make the concert a visual and acoustic treat.

The series of concert releases with the Danish National Symphony Orchestra will be continued with Agents are Forever in Autumn 2020.

Highlander: A kind of magic – fanfare

The Chronicles of Narnia: The Deep magic of Narnia + Coronation

The Shannara Chronicles: Until we go down

Game of Thrones: Hands of Gold, Rains of Castamere, GOT Suite

Lord of the Rings: Verse of the ring, Concerning the Hobbits, A knife in the dark, May it be, The breaking of the fellowship, The end of all things, LOTR suit