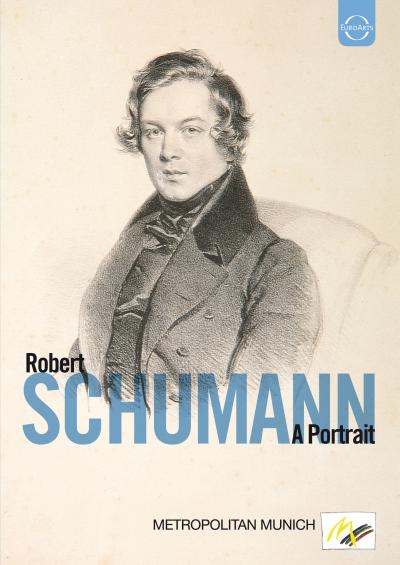 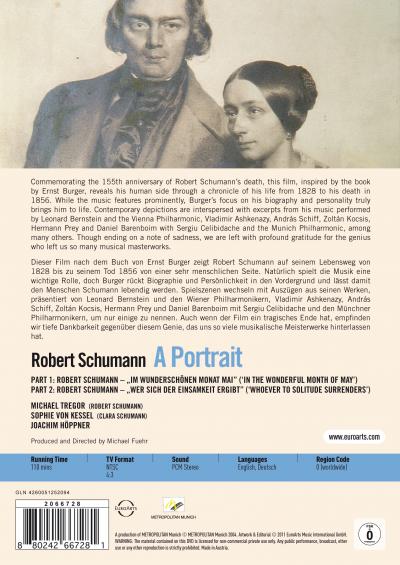 Commemorating the 155th anniversary of Robert Schumann’s death, this film, inspired by the book by Ernst Burger, reveals his human side through a chronicle of his life from 1828 to his death in 1856. While the music features prominently, Burger’s focus on his biography and personality truly brings him to life. Contemporary depictions are interspersed with excerpts from his music performed by Leonard Bernstein and the Vienna Philharmonic, Vladimir Ashkenazy, András Schiff, Zoltán Kocsis, Hermann Prey and Daniel Barenboim with Sergiu Celibidache and the Munich Philharmonic, among many others. Though ending on a note of sadness, we are left with profound gratitude for the genius who left us so many musical masterworks.