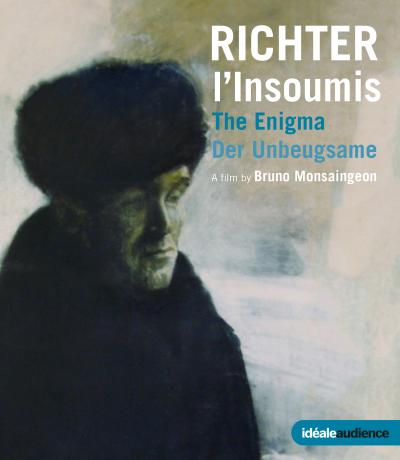 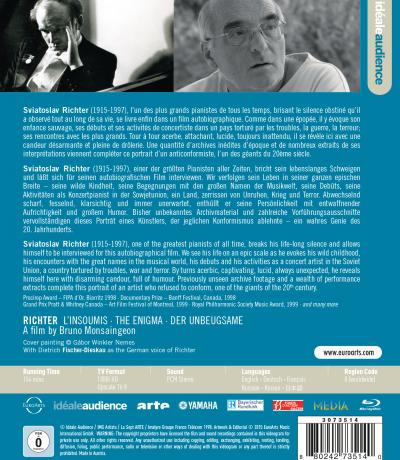 Sviatoslav Richter (1915–1997), one of the greatest pianists of all time, breaks his lifelong silence and allows himself to be interviewed for this autobiographical fi lm. We see his life on an epic scale as he evokes his wild childhood, his encounters with the great names in the musical world, his debuts and his activities as a concert artist in the Soviet Union, a country tortured by troubles, war and terror. By turns acerbic, captivating, lucid, always unexpected, he reveals himself here with disarming candour, full of humour. Previously unseen archive footage and a wealth of performance extracts complete this portrait of an artist who refused to conform, one of the giants of the 20th century.

A film by Bruno Monsaingeon