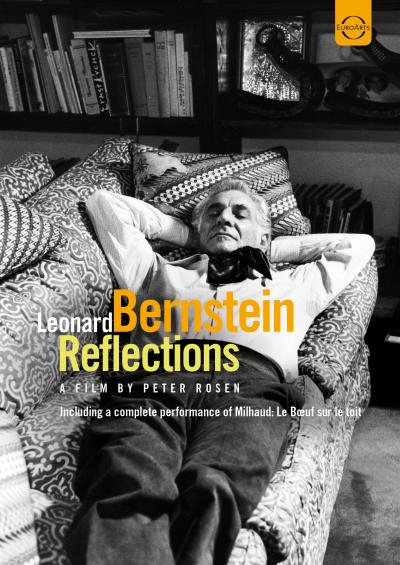 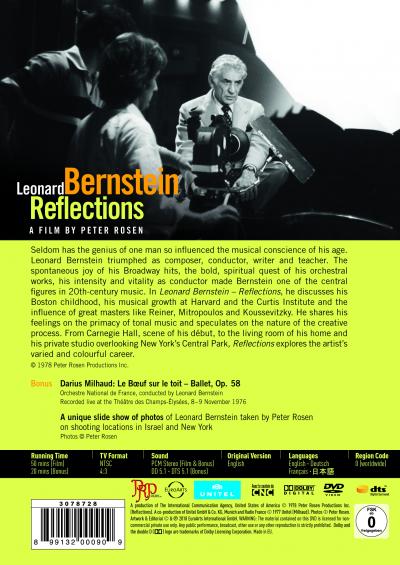 Seldom has the genius of one man so influenced the musical conscience of his age. Leonard Bernstein triumphed as composer, conductor, writer and teacher. The spontaneous joy of his Broadway hits, the bold, spiritual quest of his orchestral works, his intensity and vitality as conductor, made Bernstein one of the central figures in 20th-century music. In Leonard Bernstein – Reflections, he discusses his Boston childhood, his musical growth at Harvard and the Curtis Institute and the influence of great masters like Reiner, Mitropoulos and Koussevitzky. He shares his feelings on the primacy of tonal music and speculates on the nature of the creative process. From Carnegie Hall, scene of his début, to the living room of his home and his private studio overlooking New York’s Central Park, Reflections explores the artist’s varied and colourful career. Nominee of the 2010 Midem Classical Awards. Nominee of the 2010 Gramophone Awards.