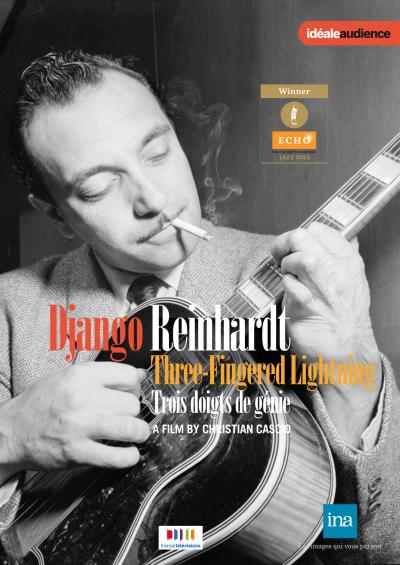 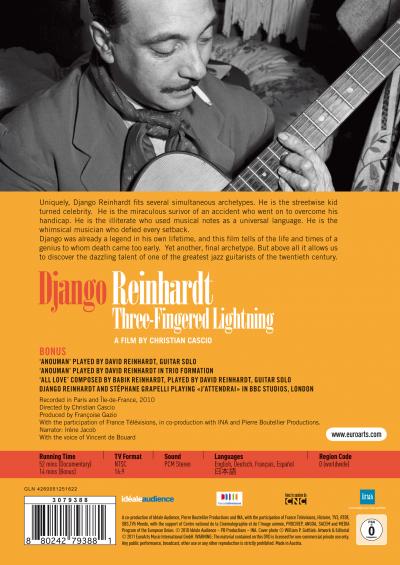 Uniquely, Django Reinhardt fits several simultaneous archetypes. He is the streetwise kid turned celebrity. He is the miraculous surivor of an accident who went on to overcome his handicap. He is the illiterate who used musical notes as a universal language. He is the whimsical musician who defied every setback. Django was already a legend in his own lifetime, and this film tells of the life and times of a genius to whom death came too early. Yet another, final archetype. But above all it allows us to discover the dazzling talent of one of the greatest jazz guitarists of the twentieth century. Recorded in Paris and Île-de-France, 2010.