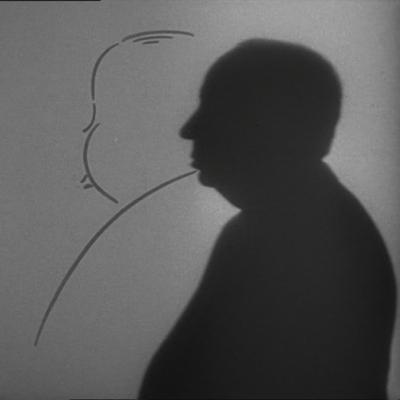 CineKino envisions the diversity of European film history. In total there are 10 episodes, each depicting another country’s film culture and history. Throughout 10 countries and 10 languages, CineKino brings us to a universe of emotions, suspense and laughter. Per episode there is one actor/actress, one director, one movie, one special occasion, one personality, one film location, one strange and one erotic scene and finally one number, representing the characteristics of the certain film culture.
Episodes: Germany · France · Italy · Belgium · Great Britain · Spain · Czech Republic and Slovakia · Switzerland · Austria · Poland
With excerpts from films like The White Ribbon, James Bond, Trainspotting, A Fistful of Dollars and appearances by world-famous actors and directors like Bruno Ganz, Penélope Cruz, Catherine Deneuve, Michael Haneke and many more.