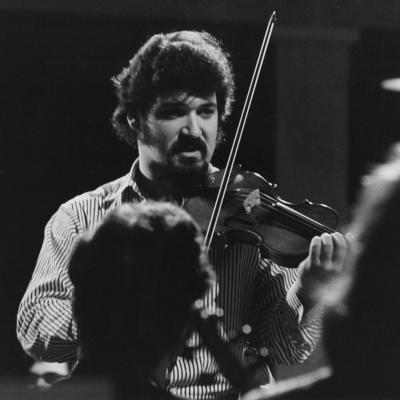 This is a filmed record of Pinchas Zukerman’s first concert in Munich as both soloist and conductor. This is the concert, which provided two sequences for the film Pinchas Zukerman: Here to Make Music.

Pinchas Zukerman was drawn into conducting by his exceptionally rewarding musical relationship with the English Chamber Orchestra. Their concert in Munich was one of the first in which he appeared in public as a conductor. As a consequence, this film shows both his vulnerability and his exceptional qualities as one of the greatest musicians of our time.

In the first part of the film, Pinchas Zukerman plays and directs Mozart’s Rondo in C, K373, and the Violin Concerto No 4 in D, K218