Ottorino Respighi: A Dream of Italy 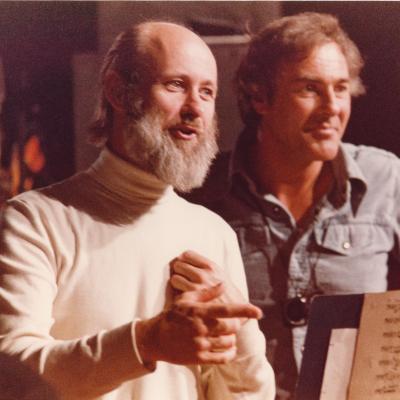 It is not an account of events in an artist’s life, nor is it a critical examination of his music, which speaks more eloquently for itself than any words might do. It is an attempt at using the medium of film to echo something of the spirit of Respighi’s Muse and, in so doing, to attract interest in a great range of extremely beautiful music that is largely unknown to most of the television audience.
Insofar as Respighi is known at all to the general public today, it is mostly through the three Roman Tone Poems, “The Fountains of Rome”, “The Pines of Rome” and “The Feste Romane”. These are not his best works, nor are they his most characteristic music, but they caught the spirit of the age in which they were written and this gave them in their time a success with which Respighi has been identified ever since (and which has tended to obscure both the range and the quality of his exceptional gifts).
There are no interviews in the film. It consists of sequences shot in Italy (which so profoundly influenced Respighi’s creative spirit), a commentary written by Michael and Christopher Nupen and the music, filmed and edited in an unusual and colourful way.
The film is also a tribute to Respighi’s wife, Elsa Sangiacomo, who, forty-seven years after Respighi’s death, was still a major figure in Italian musical life, devoted to her memories, both of the man and of his music.