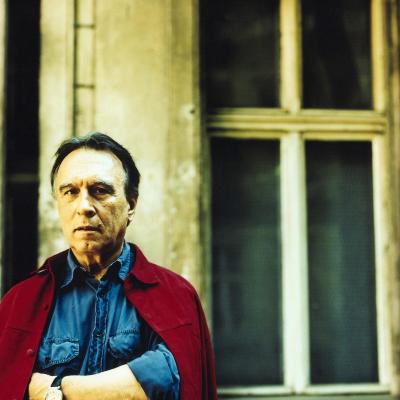 One of the world's finest and most-respected conductors, seventy-year-old Claudio Abbado is legendary in stature, having held the post of musical director with La Scala in Milan from 1968 to 1986, with the Vienna Opera from 1986 to 1991, and the Berlin Philharmonic from 1989 to 2002. A strong advocate of the development of young musical talent, he was instrumental in the foundation of the Chamber Orchestra of Europe, the European Union Youth Orchestra and the Gustav Mahler Youth Orchestra. After a serious illness, he is beginning a new phase of his career: founding the new Lucerne Festival Orchestra. Filmmaker Paul Smaczny has followed his career over the years, regularly filming and interviewing him. In this profile Abbado talks about his life and work, his conception of music, his favourite compositions. Never-before-seen interviews are combined with images of the conductor in rehearsal and in concert, interviews with friends and colleagues, and archival material. The resulting portrait presents this "silent thinker" under a new and unexpected light.