Viktoria Mullova - From Perfection to Freedom 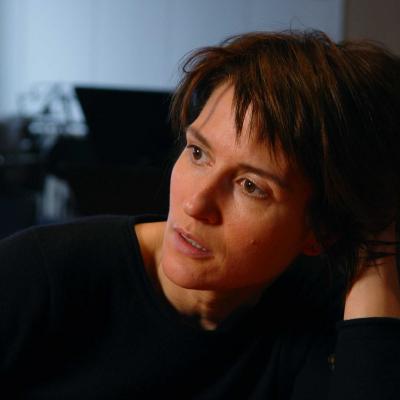 Violin virtuoso Viktoria Mullova was formed in the Soviet talent forge of the Moscow Conservatoire under Leonid Kogan and Volodar Bronin. She first came to notice on the international scene at the beginning of the 1980s in Helsinki when she won 1st prize at the Sibelius competition as well as the Gold medal at the Tchaikovsky competition. Her real career began, however, after her spectacular flight from the Soviet Union (1983) via Scandinavia, then America and finally back to Europe. In 1986 she met the conductor Abbado at the London Symphony Orchestra, with whom she developed a productive but also difficult personal and artistic relationship. Four years later the relationship ended just as she became pregnant with his child. This did not, however, hinder her career. This portrait presents Viktoria Mullova as a fascinating musician whose personal and artistic development as a violin virtuoso and as the leader of her own chamber music ensemble (Mullova Ensemble) are closely linked to her experiences on both sides of the “iron maiden.” Her unconditional desire for freedom led her to flee the Soviet Union and shaped her artistic path, away from the old school of virtuoso perfectionism to a continuing exploration for new forms of sound and expression, including a growing passion for baroque music.