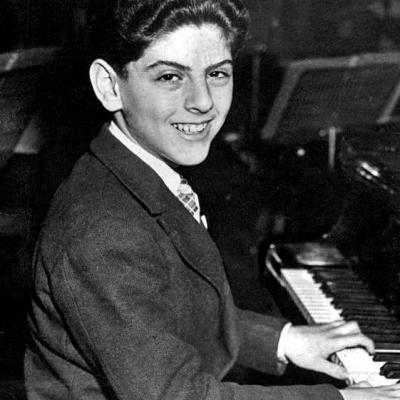 Knowledge is the Beginning tells the story of the West-Eastern Divan Orchestra where Arab and Jewish young people are sitting side by side. It illustrates how prejudices are surmounted during the rehearsals, the concerts and the laid-back celebrations afterward. It also demonstrates what problems crop up and how music can help people of different views find common ground. The film traces the orchestra's complete history from 1999 until today. Faced with myriad organizational and political hurdles, this orchestra overcame the impossible to play in Palestine and the Live-Concert from Ramallah attracted world wide attention far beyond the musical community. For the founder of the ensemble, Daniel Barenboim, the orchestra is a metaphor for what could be achieved in the Middle East. “Paul Smaczny has accompanied the West-Eastern Divan Orchestra, founded in 1999 by Edward W. Said and Daniel Barenboim, for six years. What has resulted is a must-see cinematic work of art. Additional features include sensational documentary footage of Barenboim’s appearance in the Israeli Knesset in 2004, of his concerts in Jerusalem and Ramallah, of his meetings and conversations with Said.” Frankfurter Allgemeine Zeitung