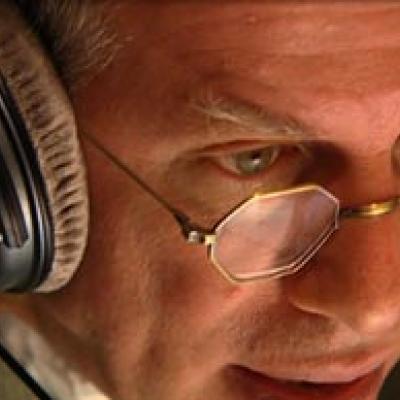 Gidon Kremer’s return to J. S. Bach’s partitas is a major event. Kremer’s first recording of these works was released almost a quarter of a century ago, and in the past few years the only solo piece of Bach’s which he has performed with any regularity has been the “Chaconne”. In this recording however, he once again took the greatest challenge for any violinist, Bach’s magnificent “Sei Solo”, in Kremer’s words the “Himalayas” of violin music. Those who have followed Gidon Kremer’s artistic development over the past 25 years will hardly expect a ‘historically informed’ interpretation in the conventional sense but will nevertheless note how much his tone and articulation has changed. The new rendering displays Kremer’s very personal sense of spontaneity and a readiness to take risks, yet it is also marked by the structural awareness of an exceptional musician who, in a unique way, does justice both to the polyphonic wealth of the compositions and to their juxtaposition of dance elements and reflective profundity.