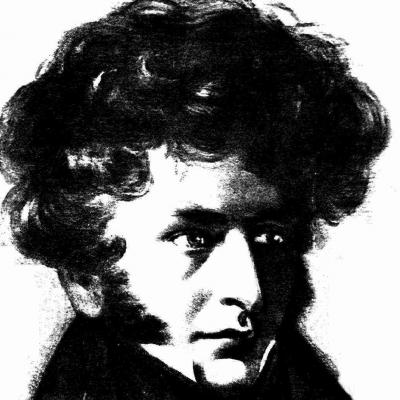 Berlioz’ “Fantastic Symphony” is widely regarded as one of the most important and representative pieces of the early Romantic period. Leonard Bernstein once called it “the first musical expedition into psychedelia” because of its hallucinatory and dream-like nature. The German musicologist Wulf Konold describes the idea behind and the realization of this fascinating work.