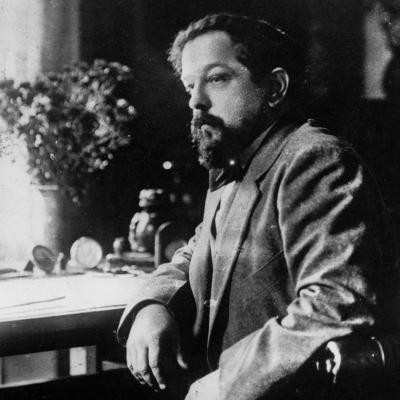 Debussy’s “La Mer” is a masterpiece of suggestion and subtlety in its rich depiction of the ocean. Several authors have claimed that “La Mer” sounds like nothing before it. As a specialist in French Impressionism, the British pianist and writer Paul Roberts - also known from the BBC television series “Play It Again” - introduces Debussy’s work with great passion to the viewers.