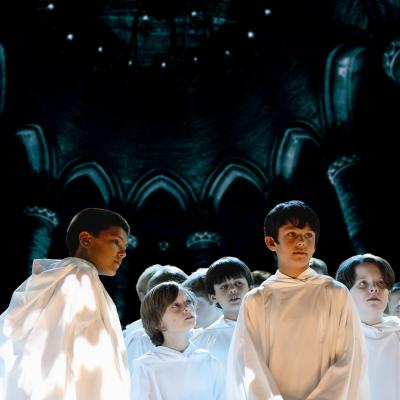 The sound of Libera has become familiar to millions worldwide following the group's successful recordings and appearances on TV and radio; stage and film. Libera is a real “boy band” whose young members have become known for their unique musical style in concert and on their atmospheric albums, which have topped classical and mainstream charts across the world. With shimmering, mystical chords and ecstatic harmonies, they are unlike any other group you have ever heard. At times plaintive, at others climactic and transcendent. These are truly sounds to lift the soul. Celestial sounds for a new time!