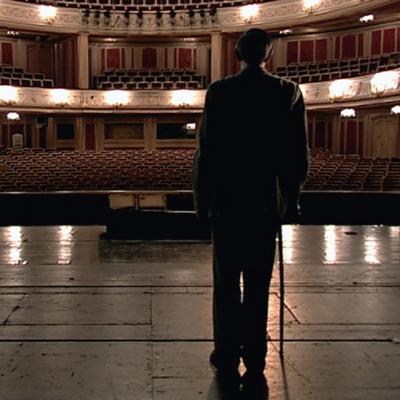 Shortly after the Wall came down, the Austrian conductor Otmar Suitner ended his long-standing career at the State Opera in East Berlin. Parkinson syndrome was causing his hands to tremble. A conductor who had achieved world fame at Bayreuth could not control the baton. Music disappeared from his daily life. But the fall of the Wall brought something new: changes to his family life. For decades Suitner had two private lives, one with his wife in East Berlin, the other one with his mistress and their son, Igor, in the west of the divided city. In "A Father's Music" Igor Heitzmann tells the story of a rapprochement: with his father, the distant conductor; with a vanished country, the German Democratic Republic; with the exceptional paths of his parents’ lives; and with music. He shows the great moments of Suitner's life as a musician, celebrated concerts and concert tours, but also common orchestra rehearsals or the work with students of the conductor's class at the University of Music in Vienna. Through the music recordings Igor Heitzmann's own, fragmented memories of his rare encounters with the father are tied together. He reconstructs the family story between East and West through interviews, archive footage, and original scenes. "A Father's Music" is the portrait of a man whose life was an incredible balancing act - between communism and the West, private life and career, wife and mistress - and, above all, he always lived for music. A film about a great conductor, told by his son who seeks out music in order to find his father.