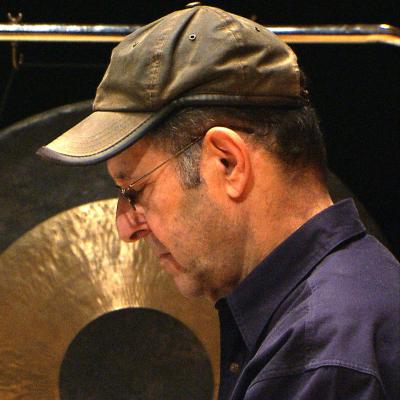 A student of Darius Milhaud and Luciano Berio, musician Steve Reich (born 1936) quickly developed a style all his own inspired by Baroque music, Bartók, Webern and Stravinsky, as well as jazz, traditional music (especially African), and Hebrew cantillation. As a trailblazing exponent of minimalist music, Reich rejected the characteristic complexity of mid-20th-century classical harmony and tonality in order to make large-scale works from minimal materials a single chord, a brief musical motif, a spoken exclamation – thereby reconciling sacred and popular music. In this profile he looks back on the key stages of his 40-years lasting career, from the formation of his own group, Steve Reich and Musicians, to the American avant-garde he helped to create, from new video performances to his quasi-religious music. Despite his success and wide recognition Steve Reich has never renounced his independent spirit. This film is about the artist and his music. From the analogue tapes of his first recorded pieces to current technology of sampling and video. We see him at work and clips from his performances and concerts in Le Havre, Tokyo, Rome, New York and Manchester.