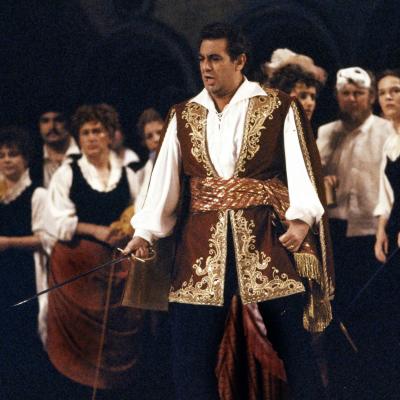 He has performed in 3,400 performances in over 130 roles, and conducted upwards of 450 performances; is General Director of both the Washington National and Los Angeles Operas. In opera terms you just can’t climb any higher than Plácido Domingo. Now, at the age of 69, Domingo has embarked on a role that he has long dreamed of performing – Simon Boccanegra – his first as baritone in an opera. Also looking back at some of his most famous opera roles, this film examines how Domingo has earned the title the ‘greatest tenor in history’.