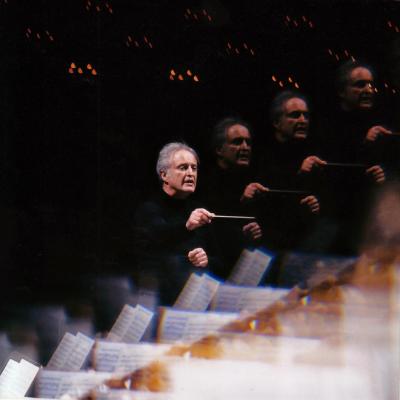 On the 11th July 2004 Carlos Kleiber got into his car and drove from Munich, via the Alps, to his holiday home in the remote Slovenian village of Konjsica. There he wrote a final letter to a friend in which he bid farewell to the world. A short time later the conductor, increasingly plagued by illness and suffering, was found dead. The documentary ‘Traces to Nowhere – The conductor Carlos Kleiber’, represents the first film dedicated to the enigmatic personality of the conductor. The film follows in the traces of Kleiber’s final journey and, by means of the recollections of friends and others who knew Kleiber – including the first and only interview with his sister Veronika Kleiber – portrays a conductor as renowned for his difficult personality as his brilliant work. Featuring Veronika Kleiber, Michael Gielen, Plácido Domingo, Brigitte Fassbaender, Otto Schenk, Alexander Werner, Manfred Honeck, Otto Staindl, Klaus König, Karl Friedrich Mess, Anne Kirchbach, Martha Scherer a.o.