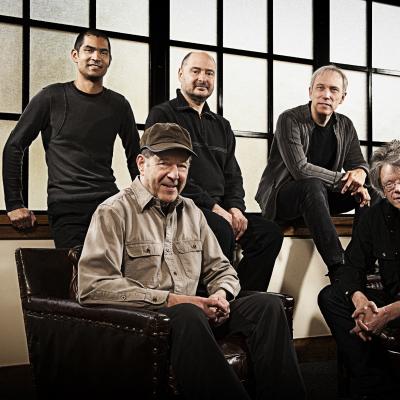 In this world premiere, two of the most original musical minds of the past hundred years – Steve Reich and David Harrington – come together for a once-in-a-lifetime performance. The Pulitzer Prize-winning Reich has to date only written two string quartets, both for the Kronos Quartet, founded by David Harrington. After “Different Trains” (1988) and “Triple Quartet” (1998) Steve Reich presents “WTC 9/11”, written specifically for Harrington’s breathtaking ensemble. The era’s most adventurous group performs all three quartets by “our greatest living composer” (New York Times). The programme includes additionally to the concert a documentary of 30 minutes.