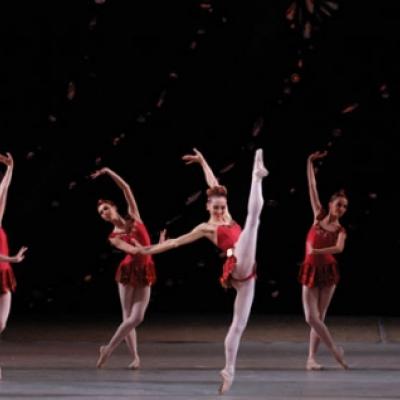 The Mariinsky Ballet is one of the world’s greatest ballet company with an astonishing heritage. Before emigrating to the West, George Balanchine studied in St Petersburg and was a member of the Mariinsky. However, Jewels dates from late in his career, and was premiered in New York. Although it did not receive its first performance at the Mariinsky until 1999, it has since become a core part of the company’s repertoire . This performance was filmed at the Mariinsky Theatre and features many of the most well-known dancers including Ulyana Lopatkina, Igor Zelensky and Andrian Fadeyev alongside conductor Tugan Sokhiev.