Soprano Annette Dasch: That is why music is the most important thing 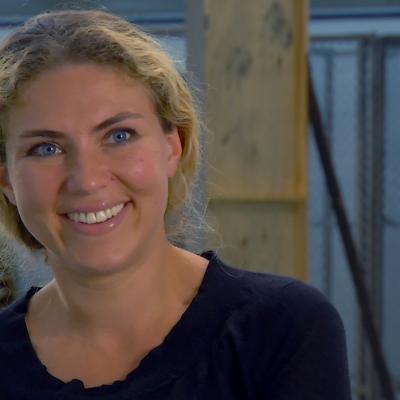 This portrait follows Annette Dasch in her time in Bayreuth, Geneva, Munich and Berlin, during rehearsals, in performances, and in preparations of her show “Annettes DaschSalon”. The 2010/2011 season was marked by special events - from major debuts, as well as significant changes in her private life. In Bayreuth Annette Dasch excelled as Elsa in Wagner's opera "Lohengrin", and in Geneva, she made her debut as "The Merry Widow" in Lehár's eponymous operetta; she created new programmes for concerts, recitals and her DaschSalon, she married and expecting her first child. "That is why music is the most important thing" shows the star soprano in this exciting time.