Yearning for the Presence - The originating process of the opera "Wunderzaichen” 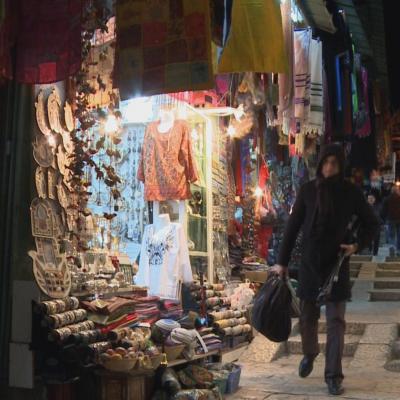 In 2008 Mark Andre was assigned by the Staatsoper Stuttgart to write an opera, to be directed by Jossi Wieler and Sergio Morabito. The subject was to be a tale that had fascinated the composer since he was a little child: the disappearance of Jesus of Nazareth. The main character of the opera, written by Mark Andre over the course of 7 years, is Johannes Reuchlin, a 15th-century Christian scholar of the Jewish Kabbala. The film follows Mark Andre during his journey to Israel in 2011, during the sound research in the Experimentalstudio of the SWR in Freiburg in 2013 and during the final rehearsal in the Staatsoper Stuttgart in spring 2014. Under the musical direction of Sylvain Cambreling “Wunderzaichen” was critically acclaimed by both press and audiences unlike any other contemporary opera in 2014.