With Renée Fleming and the Emerson String Quartet 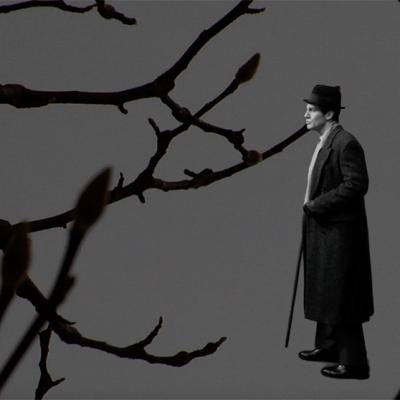 SECRET SONG tells the riveting story of the love affair behind the creation of one of the greatest works of 20th-century music— Alban Berg’s Lyric Suite.

Featuring performances by Renée Fleming and the Emerson String Quartet, and blending documentary with re-enactments, the film explores the mysterious connection between life and art.

Alban Berg’s Lyric Suite for string quartet has long been hailed as one of the masterpieces of 20th-century music. But for decades, few suspected that behind this powerful music lies an explosive secret. In 1925 Berg, a habitual womanizer, fell passionately in love with Hanna Fuchs-Robettin, a married woman living in Prague. Soon afterwards, Berg composed the Lyric Suite for string quartet, which he intended as an explicit musical portrayal of his love affair with Hanna. Berg explained the music’s secret meaning in a color-coded copy of the score that he annotated for Hanna, making clear that the main events of their romance are all vividly dramatized in the piece. But to the rest of the world—including his wife, Helene—Berg presented the piece as he wanted it to be seen: a purely abstract work of chamber music. Among the work's secrets is that its last movement was originally conceived as a song about doomed love, set to a poem by Baudelaire.

SECRET SONG brings this tale to life as an innovative film narrative. At the heart of the film is a cinematic re-enactment of the love story hidden within the notes of the music, with the music itself as the soundtrack. The film also follows Renée Fleming and the Emerson String Quartet on a voyage of discovery from Paris and Dublin to leading American concert stages, as they perform the work and record their first-ever CD of the piece (including a reconstruction of the original vocal part to the last movement)-- digging ever deeper into the piece's dark world and the troubling secrets of Berg's life.

How does knowing about an artist's life affect us as audiences and performers? Should an artist's personal flaws impact our opinion of their work? These questions, never more timely than now, are brought vividly to life in this tale of musical genius, inspiration, and seduction.