A Film and its Era: La Reine Margot (Patrice Chéreau) 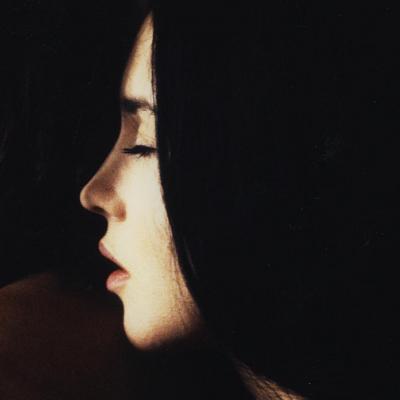 Story of a film: « La Reine Margot » was released in 1994. It is Patrice Chéreau's fifth film. Inspired by a novel by Alexandre Dumas (the father), it was written in collaboration with Danièle Thompson. The film is about the rise to power of Henry IV, a protestant since its engagement with Marguerite de Valois, catholic herself. First a political wedding meant to pacify religious conflicts, their engagement will lead into a carnage on St Barthelemy's night. This costume-drama film stars a myriad of actors (Isabelle Adjani, Daniel Auteuil, Vincent Perez, Virna Lisi, Jean-Hughes Anglade, Dominique Blanc, Jean-Claude Brialy) and had a massive shooting (150 millions francs EUROS?). The film won the Jury Award and the Best Actress Award (for Virna Lisi) at Cannes Film Festival and five Césars the following year. Story of a period: Although a costume-drama film, "La Reine Margot" echoes contemporary History. Patrice Chéreau and Danièle Thompson recognized their inspiration came from events related to imam Khomeiny'death in Iran, the fake Timisoara massacre in Romania and the civil war between Catholics, Orthodoxs and Muslims in Ex-Yugoslavia. The music of the film, and it is not a coincidence, was composed by Goran Bregovic, born in Sarajevo from a Serbian mother and a Croatian father, and married to a Muslim woman. The movie was also released the same year of Rwanda genocide. According to Chéreau, savagery was indeed a “very close” and very actual reality. Story of a filmmaker: In 1994, Patrice Chéreau is 50 years-old. Actor, stage director for theater and operas, he directed Wagner's tetralogy at Bayreuth Opera House (1976-1980), before managing Les Amandiers Theater based in Nanterre (1982-1990). In 1974, he shoots his first feature film « La chair de l’orchidée », then directs « Judith Therpauve » (starring Simone Signoret), « L’homme blessé » (César of the Best Screenplay in 1983) and « Hôtel de France ». Patrice Chéreau is a committed artist, involved in current issues of his time (he milited for exemple to defend Homosexual rights). May he use classical plays or costumes-drama films, he always has a “contemporary” point of view.