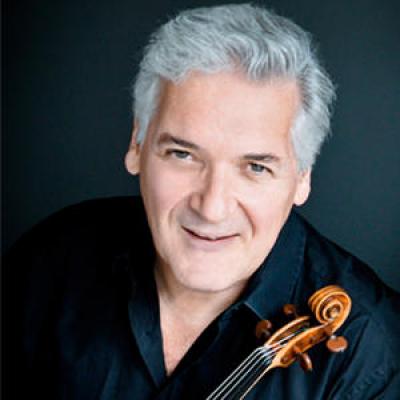 Zukerman, one of the greatest violinists of our day, has played many recitals and concerts with thepianist and composer Marc Neikrug. This programme was made on the occasion of a concert they gave at the St Francis Auditorium in Santa Fe, New Mexico. Their performances of Bach's Sonata No. 3 in E BWV1016; Beethoven's Sonata No.9 in A major Op.47 (Kreutzer); César Franck's Sonata in A major; and Neikrug's own Duo are interwoven with film of them talking about their music and their friendship. Magnificent footage of the desert countryside outside Sante Fe is also used to striking effect.