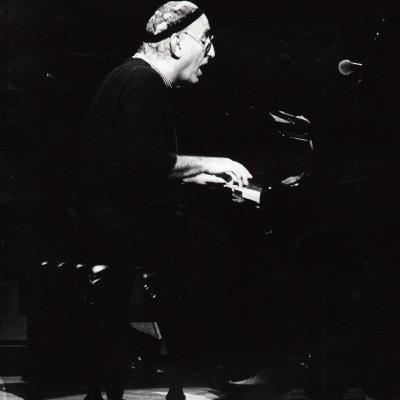 Recorded at the Munich Philharmonie, this programme features performances of Mozart's Piano Sonata in B flat Major K333 and a selection from Bach's Well-Tempered Clavier by Gulda, who also plays some of his own compositions. He is joined by Herbie Hancock for the jazz standards Night and Day and All Blues.