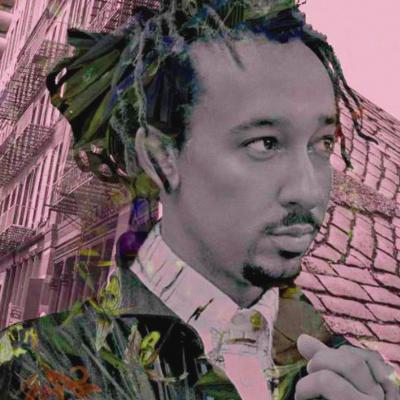 “I was always attracted to different types of melodies, harmonies and grooves. Combining those influences is a matter of getting in touch with the spirit and emotions in the music, and trying to convey those same emotions with honesty. I don’t care much for genre distinctions. The more I learn about music, the more I realize it is connected. I hope to continue making music with people who share that open mindedness and are willing to come together in sake of the music and nothing else.” “I have a lot of love and respect for the tradition of Jazz music, because it is the music that I first fell in love with. By embracing improvisation, Jazz music has always represented ideas like freedom, musical democracy, and comradeship. I think some Jazz musicians today have lost their focus on these elements. So I guess if I had to wish for an effect on the Jazz scene, it would be that this generation can be the one to wholeheartedly bring those values back.” Over the course of eight years, with three albums as a leader, several studio projects as a sideman, and countless worldwide performances, Gerald Clayton has established himself as a leading figure in the up-and-coming generation of Jazz artists who are fluent in the range of styles that make up today’s Jazz lexicon. Hailed by the New York times for his “huge, authoritative presence”, Gerald is well on his toward etching his own enduring mark in the long and rich tradition of Jazz. Gerald was born on may 11, 1984 in Utrecht, Netherlands, and moved to united states at a young age. He grew up in a musical family (his father is bassist/composer john clayton and his uncle saxophonist Jeff Clayton) and he has always been exposed to a variety of musical styles. The four time Grammy nominated pianist/composer formally began his musical journey at the prestigious Los Angeles County High School for the Arts and then enrolled at the UDC Thornton School of Music. In the middle of his third year at USC he moved to New York to study at the Manhattan School of Music. He performed and recorded with such distinctive artists as Diana Krall, Roy Hargrove, Dianne Reeves, Ambrose Akinmisure, Dayna Stephens, Kendrick Scott, John Scofield, Ben Williams, Charles Lloyd and many others. 2016 marks his second year as musical director of the Monterey Jazz festival on tour.