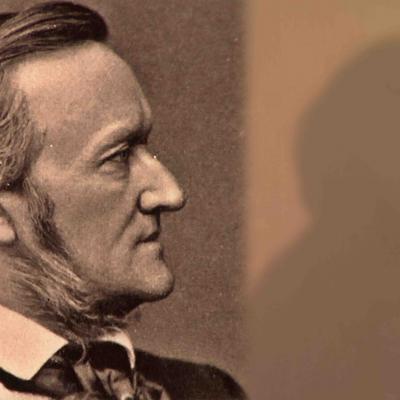 German composer Richard Wagner was notoriously anti-Semitic, and his writings on Jews were later embraced by Hitler and the Nazis. But there is another, lesser-known side to this story. For years, many of Wagner‘s closest associates were Jews - young musicians who became personally devoted to him, and provided crucial help to his work and career.

Why were they drawn to him? And how could Wagner even accept their embrace? These questions are at the heart of Wagner‘s Jews, the first film to focus on Wagner‘s complex personal relationships with Jews. Filmed on location in Germany, Switzerland, and Italy, Wagner‘s Jews reveals this remarkable story through archival sources, re-enactments, interviews, and performances of original musical works by Wagner‘s Jewish colleagues.

Featuring Zubin Mehta and Leon Botstein among others, the film also explores the ongoing controversy over performing Wagner‘s music in Israel. The same questions asked in Wagner‘s time still resonate today: is it possible to separate the art from its creator? Can sublime music transcend prejudice and bigotry, and the weight of history?