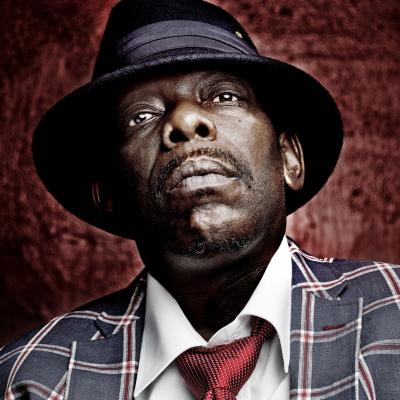 Lucky Peterson is a true master of the blues guitar. Celebrating his 50th anniversary performing professionally in 2019, he started out his career in the tender age of just three years old. Born in Buffalo, NY in 1964, the son of James Peterson, a renowned blues guitarist and owner of  a popular roadhouse club in the city. The young Lucky always hung around the club, learning from and starting to play with the numerous artists that passed through. After one of the top artists of the day, Willie Dixon, recognized his talent he produced Little Lucky Peterson’s first album when he was only 5 years old. With this first album Little Lucky managed to grab the attention of the whole country with a hit song written for him by his father. The rest is, as they say, blues history.