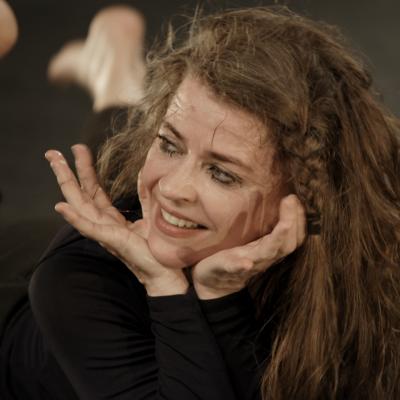 Jóhannsson is a composer with interesting ideas about technology and music, ideas about the sorts of feelings that might be evoked through juxtaposing electronics with history-rich references like a string quartet and an ancient poem. IBM 1401 - A User's Manual comes with a compelling back-story.

Jóhannsson's father worked at IBM as a maintenance engineer for the 1401 Data Processing System, an early and popular business computer that arrived in Iceland in 1964. At that time, keeping a computer up and running involved knowledge of machinery as much as electronics; you needed to understand how ball bearings worked and know where to pour the motor oil. His father was also a musician, and he figured out a way to program the machine's memory, so it emitted electromagnetic waves in a pattern that could be picked up by a radio receiver.

The IBM 1401 was taken out of service in 1971, and his father gave it a farewell ceremony that included playing some of the short melodies he had composed. These tracks were recorded. Jóhannsson found the tapes and began to write an elegy of sorts for the 1401, using some of his father's pieces as a starting point. It developed into a dance work created in collaboration with choreographer Erna Ómarsdóttir.