A Film and its Era: The Queen (Stephen Frears) 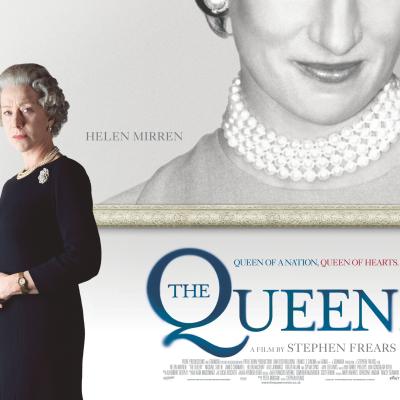 Released in 2006, filmmaker Stephen Frears’ nineteenth feature film « the Queen » isn’t a biopic depicting the reign of Elizabeth II, the longest in the history of the British monarchy, but a portrait of the conflict between young Prime Minister Tony Blair and the queen following Princess Diana’s accidental death in the late summer 1997.
After her divorce from Prince Charles, the Queen Elizabeth II no longer considers Princess Diana to be part of the royal family and thus does not see fit to organize a funeral ceremony or even release an official statement about Diana’s death. Her aloof and uncaring attitude contrasts with the overwhelming emotion that has gripped the United Kingdom and causes public misunderstanding and anger. It even has a negative impact on the Crown, the pillar of the British political system. With great political acumen, Tony Blair, who understands the gravity of the situation, convinces the Queen to change her mind and arrange a state funeral.
“The Queen” is the first realistic film about the living royal family, which until then had remained a taboo subject in British cinema. David Thompson’s documentary "Once upon a time ... The Queen" highlights the boldness of this film.
Trained at the "free cinema" school of the late 50s and early 60s, with a strong interest in documented and social realist cinema, Stephen Frears tells how he challenged the British Crown and how in that occasion labour and republican Prime Minister Tony Blair became the "saviour" of a monarchy in great difficulty. "The Queen" is an unvarnished but deeply human portrait of the Queen: actress Hélène Mirren explains how she worked very hard for this role for which she will receive an Oscar. David Thompson's documentary also shows how Stephen Frears and his screenwriter Peter Morgan allowed themselves considerable freedom, while relying on rigorous documentation and authentic archival footage. "The Queen" is a film lesson on how fiction can serve historical truth.