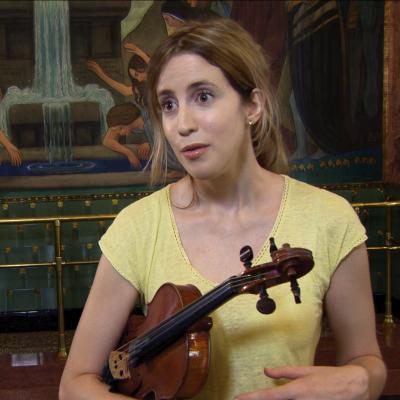 The Gypsy Influence investigates the tremendous influence of so-called Gypsy music on classical composers from Haydn to Beethoven, Schubert and Brahms, to Lehár and Kálmán, Ligeti and Kurtág. In a second narrative, closely connected to the first, the film portrays past and present Gypsy bands. Following protagonists Barnabás Kelemen and Lajos Sárközi Jr., both world renowned violinists from musical families with a long tradition, we see the impact the inspiring world of Gypsy music has had on their lives. We accompany them to rehearsals and concerts, see them play with friends and family and learn more about their musical ancestry. Forever moving between the vibrance of today’s artists with the history of composers and musicians with Hungarian roots such as Franz Liszt and Béla Bartók, the documentary’s historical narrative highlights the important role of Gypsy music and its influence across the centuries.