In Exile – of Gods and Men: A Concert Film Trilogy, Episode 1 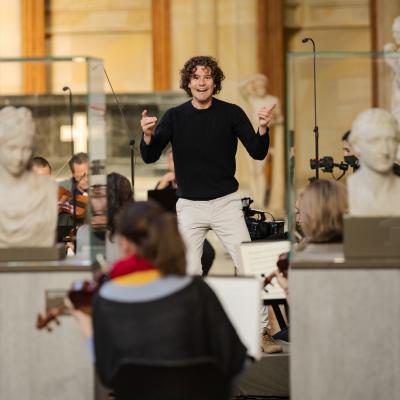