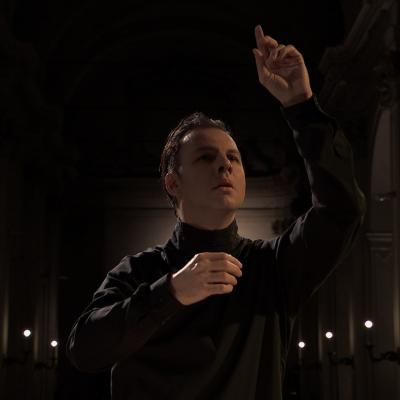 Experience Verdi’s powerful and iconic Requiem in a performance at Milan’s Church of San Marco, the same place where it was premiered in 1868! The talented and audacious conductor Teodor Currentzis leads this exciting and historic concert.

19th-century maestro Hans von Bülow ironically described the Requiem as “an opera in ecclesiastical garb”. While it is true that the imposing instrumentation and dramatic effects of Verdi’s work affirm its close ties to its creator’s signature musical art, it simultaneously frustrates the traditional expectations of the heavily codified Requiem genre. There is profound sincerity and vibrant faith in this masterpiece composed in honor of the hero of Italian unification, the writer Alessandro Manzoni. A friend of Verdi’s, Manzoni was extremely active in fighting for the founding of the Italian nation, and the Requiem was performed for the first time on the anniversary of the writer’s death. The only mass Verdi ever wrote, it is a mix of his operatic genius and his very personal homage to a dear friend.