Eine Alpensinfonie – A film by the Deutsches Symphonie-Orchester Berlin 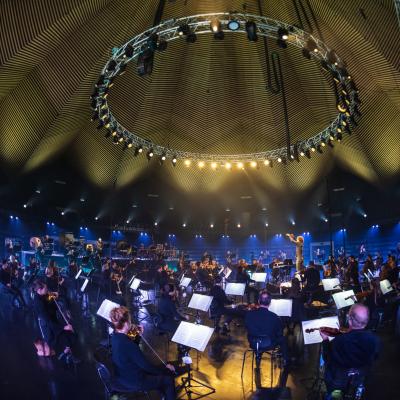 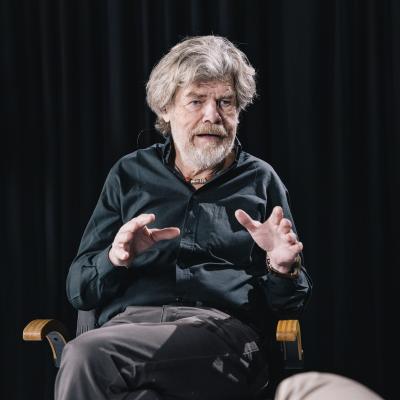 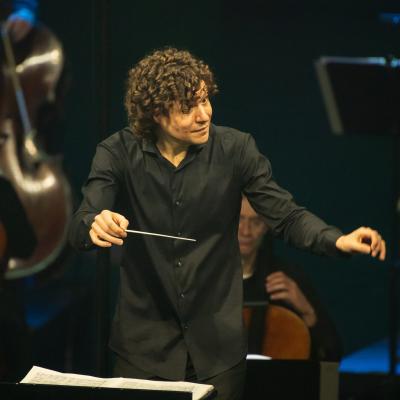 Recorded at Berlin’s Tempodrom, the Deutsche Symphonie-Orchester Berlin and its chief conductor Robin Ticciati present Richard Strauss’s "An Alpine Symphony" as a musical and philosophical mountain hike with the legendary mountaineer Reinhold Messner.
Existential reports from Messner engage in a cinematic dialogue with concert recordings that were made in a 360-degree arrangement of the impressive large orchestral forces around DSO Music Director Robin Ticciati in Berlin’s Tempodrom.
The concert leads us through the Alps, lets the audience pass flowering meadows en route, through thickets and underbrush, over mountain pastures and glaciers to the summit, and finally the descent surrounded by thunderstorms. Juxtaposed with this, Messner provides insights into the physical and psychological borderline experiences of his mountain ascents and speaks about extreme situations, the perception of nature, and his mental state on the night before departure, during the conquest of the peak, during the long, onerous descent and the exhausted, contented return home.