Carl Nielsen – Between heaven and earth 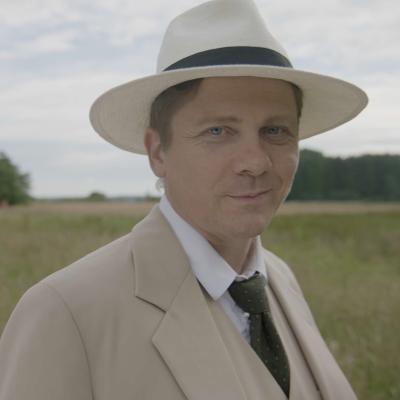 The film "Carl Nielsen – Between heaven and earth" is intended to draw a psychological portrait of Nielsen’s life; a portrait of the composer in the turbulent times at the turn of the 20th century and the First World War. Who was this son of a provincial house painter whose workers’ and children’s songs are still commonplace today? The film is shot in original locations in Fyn and Copenhagen. Carl Nielsen played by an actor and his voice from off-screen is used as a leitmotif of the film.